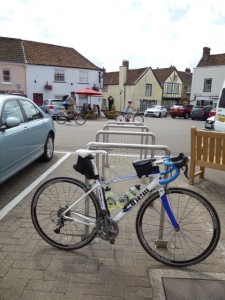 So I’ve ridden with Guy & Rob, with Alan with hills, and without, and also with Steve.  At times like these it is better not to be just with my imperfect self, just in case, even if I don’t say so, so the company has been both great and much appreciated.  I am extremely lucky to have my cycling mates.  And we’ve been lucky too, as there has been sunshine on both the hills and the Levels; our timing has been immaculate.  Along the way there has been coffee, cake, a Cornish pasty and lots of fizzy orange.  Liquids for me, solids for others of course…the moon may be inconstant but some things are not. 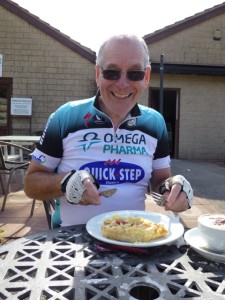 Yes I should have been writing about it all.  It’s what I do after all, no?  But in addition to it being the school holidays, working, and other things that might possibly count as having a life, thanks to the current analgesia regime, I also end up spending rather more time than I would like asleep.  What the mob call my non-optional naps 😉  On the days that I make it out of bed in time for there to be enough time left in the day for there to be time to have a nap that is…   It isn’t ideal, but then the alternative doesn’t exactly appeal either…them’s the breaks.  So there hasn’t been much time left for writing…I’m sure you’ll forgive me, right?  But tonight there is some time and tonight I have written.  Job done 🙂 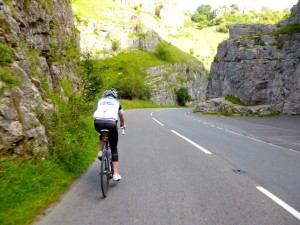 In other news, Rapha have had their annual sale on.  And I hankered a little…but there wasn’t anything I really needed or wanted, and besides my budget restrained me.  But it also inspired me, and thanks to a jammy ebay best offer buy, I have the new mitts I might have gone for if I could have gone there.  I have finally replaced the mystical perfect pair I had years ago that tore and couldn’t be replaced like-for-like because they’d gone out of stock.  Still not cheap as mitts go, and they won’t stay this colour for long, but they fit like a glove (yes, I know, terrible, but they do!), and man, they are SO comfortable!  Let’s call it retail therapy 😀 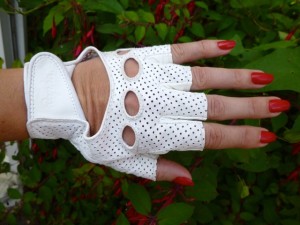