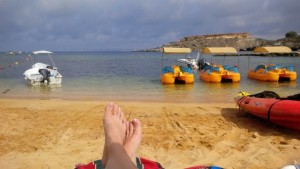 Oops, it’s been a while.  Partly because we went on holiday for a week.  Mind you we’ve been back for a week now so that excuse is probably wearing a little thin.   This week’s excuse is rather more predictable/boring.  I’m mid pain patch.  Again.  And yes they are getting more often and yes they are getting worse.  So I’m on the shiny pills and as of this afternoon I’m also on the shiny patches.  It’s fun being me 😉  However this state of affairs is not conducive to clarity of thought, and stringing a sentence together takes concentration, so if this blog fails to be eloquent don’t blame me.  It was either this or leave it even longer before I wrote anything!

I have managed to ride a bit during this period of radio silence though.  Once before I went, twice since I got back, and then a coffee run today with Alan.  Riding involves less mental effort than writing does 😉  I’m never sure how time off is going to affect my cycling.  Will a rest have been a good or bad thing?  Alan reckons you don’t lose form that quickly, but that you do lose form mentally.  Which is kind of another way of saying that when you’ve had a break for whatever reason, and also if you’re feeling rubbish, your PMA goes AWOL.

I’m pleased to say that although I may have no confidence in my ability to ride a bike at the moment, my performance out there seems to indicate that I still can.  Which is good to know, and if it wasn’t for Strava I wouldn’t know, I’d just presume I was performing as badly as I felt I was.  There’s a lot to be said for Strava…it’s not just about segments 😉  So I’ve done some hills, and apparently done them well by my standards.  I’ve done some fast and flat too.  OK so I bailed on doing the hills we had planned for today, on the basis that it would literally hurt too much, but at least doing the coffee run fast probably had some training benefit, right?  Even if it didn’t, at least I still rode the bike.  I can only do what I can, and be who I am, and I’m not going to beat myself up for that 🙂 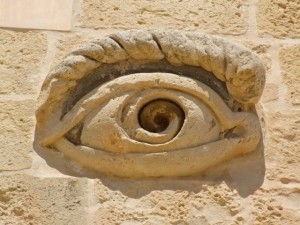