OMG, I actually rode my bike!  Not just I.  We.  We as in G, as in ACG, as in four of us, none of whom have been doing as much riding of late as we would like.  In case you were wondering, that was an example of the art of understatement.

Four of us.  Me – obviously.  GB – suffering from proper flu, not man flu, not that it slowed him down at all.  Steve – all coiled spring, having been snowed down a bit this week.  And Jon, who probably still qualifies as a newbie for a couple more rides at least, and whom we’ve not managed to scare off yet.  Although he’s very fast and only getting faster so maybe he’ll scare me off instead?  Oh dear… 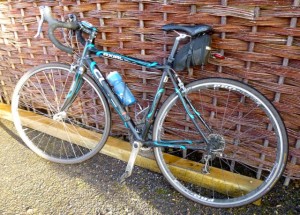 This is what we did.  OK, so it’s neither inspiring nor exciting.  But it was sunny, and not icy, and I was with friends, and more importantly still, I was on my best beloved bike.  The instant I was back on it I felt better.  Literally, the minute the wheels started turning.  Like coming home, being where I’m supposed to be, where my head is happy.  Man I love riding my bike :).  Even when it hurt, and I got dropped, and it was hard work, I enjoyed it.  I’d have got dropped less if I hadn’t done a pretty intensive gym session the night before.  And if we hadn’t overtaken two oldtimers who then felt the need to prove they weren’t oldtimers at all, and in fact they still had it, and they would use it, and look, we can drop you.  According to a man who is by his very nature presumably better qualified to comment than I am on such things; as the size of the male ego grows the size of the testicles shrink.  Which meant those two had very small balls.  However by the time GB and Steve had chased them down again, and overtaken them in the sprint to Sweets, I would like to suggest that would imply that there were therefore two pairs of spheres that were of considerably less than impressive dimensions by the time they were ordering coffee… 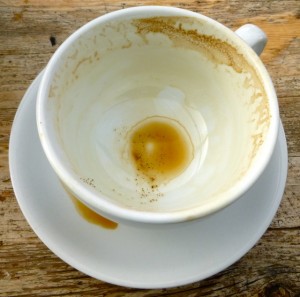 Talking of coffee…  I love Sweets, for many reasons, not least of which is the fact that they’re now selling jewellery ;).  But they’re SO slow!  They weren’t busy.  It’s the first sunny, not icy, weekend in ages.  You know cyclists are going to be coming your way, wanting little more than coffee and possibly cake.  How hard can it be?  It’s just bemusing.  And not a little irritating.  By the time our drinks – yes, just drinks! – finally arrived we’d all well and truly cooled down, and then some, which is not a good thing.  OK, so the coffee was good, but I’d like to enjoy it because of the flavour, not need it because of the exothermic reaction.  And that one’s for you Dad 😉 *grin*.  It took quite some time to warm up on the way home, not helped by the by then properly chilly wind, a wind that had changed direction just to make sure it was a headwind for the entire ride.  Honest ;).

Whatever you may think of Strava, it does serve a purpose.  In this case to show me that I was actually doing ok out there.  The first climb over the Webbington is nothing to most of you, but it’s a gauge, and it turns out that it was my fourth fastest time up there.  Yes I was trying, but That’s cheering.  It means that some of the new wattage interval stuff I’m doing at the gym might actually be helpful.  And when it boils down to it, it means I’m not as crap as maybe I may have felt at the odd point during the ride.  So there :P. 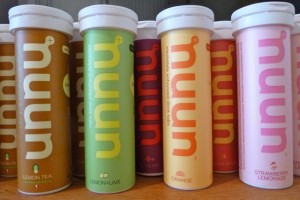 In other news…the London Bike Show?  Very busy, but oddly boring.  I got to see the lovely guys at Nuun, and then went home and ordered a whole range of their yummy drinks so that I can safely keep hydrated.  I had a chat, and a bite to eat, with the men who immortalise you brilliantly on sportives – SportivePhoto.  But other than that? 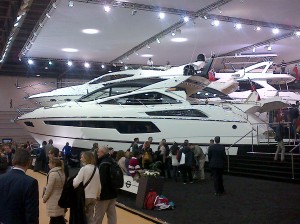 There was nothing I wanted to buy, so none of the show offers interested me.  I’m not a bike geek, so I don’t care about the latest sprocket, gadgets, set up, or bike.  I don’t really care that so and so rode that.  I am a bear of very little brain, I just want to ride my bike.  On top of that the majority of people there presumed I was either on a stall, doing something promotional, or someone’s girlfriend.  Let’s just say there was a very heavy gender bias…I might as well have been invisible!  It got so boring I went and looked at boats.  Boats that cost more than my house.  And your house too.  Probably.  Pwerty though :). 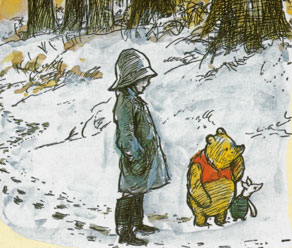 2 thoughts on “You gotta get up and try try try”